Walking Dead Zombie Makeup Tutorial
Thanks to shows like AMC’s “The walking dead,” zombies have became the latest trend. I had several requests for a Walking Dead zombie makeup tutorial, so I created a Walking Dead inspired zombie look with an easy to follow step-by-step tutorial. My boyfriend, Brandon, is my muse for this look and I would like to thank him for allowing me to make him gruesomely gorgeous! 🙂
This is my interpretation of a Walking Dead zombie, but when recreating the look you can add your own personal taste. The walking Dead has some super intense zombies, but this an easy to do rendition for beginners. 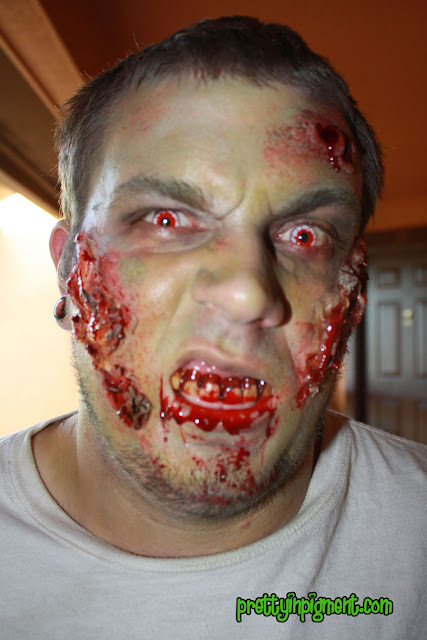 So who’s dressing up as a zombie this year???? 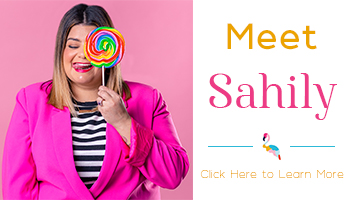 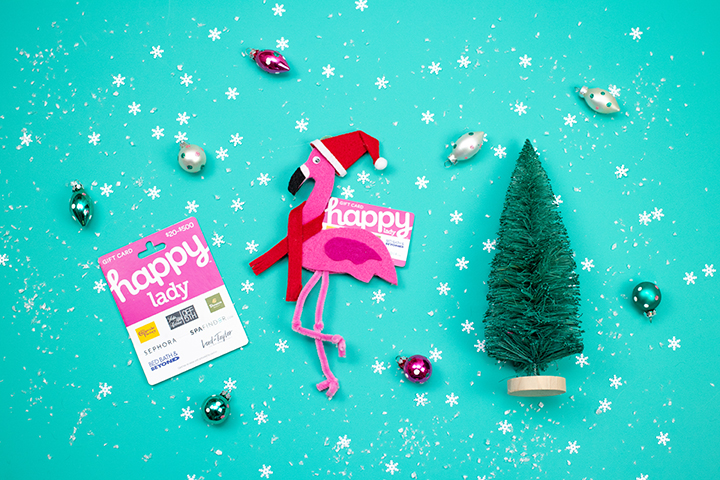 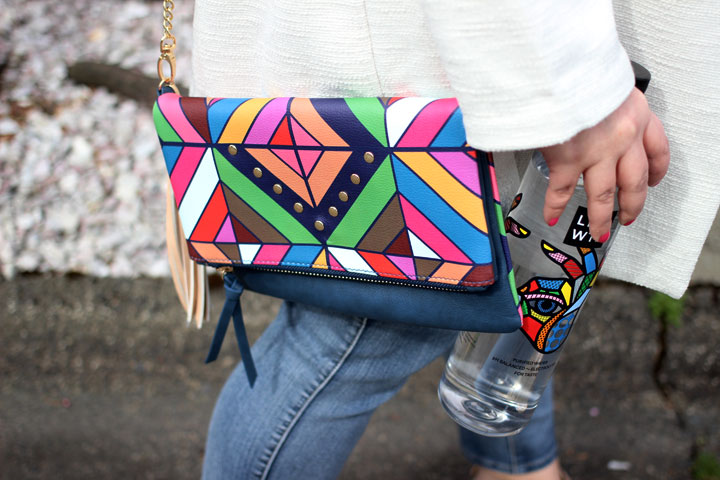 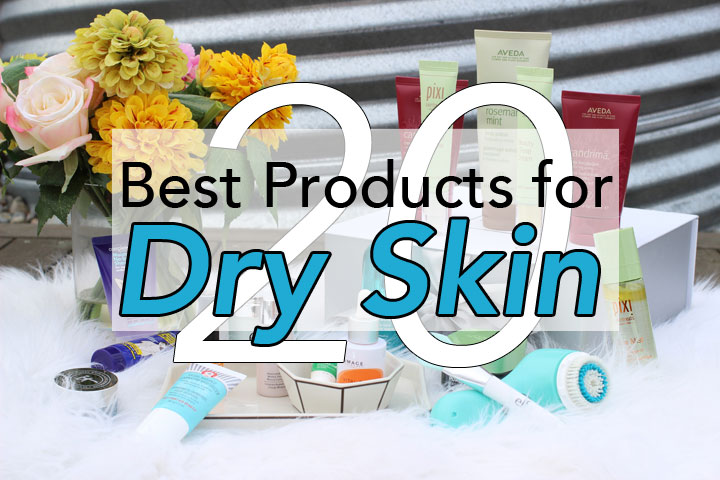 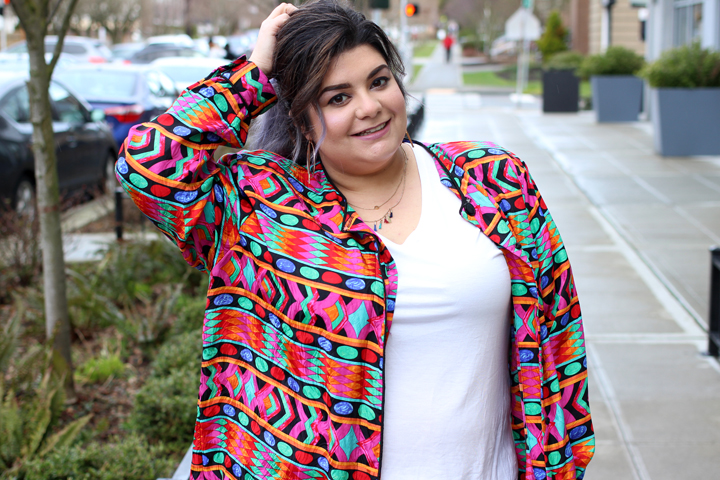 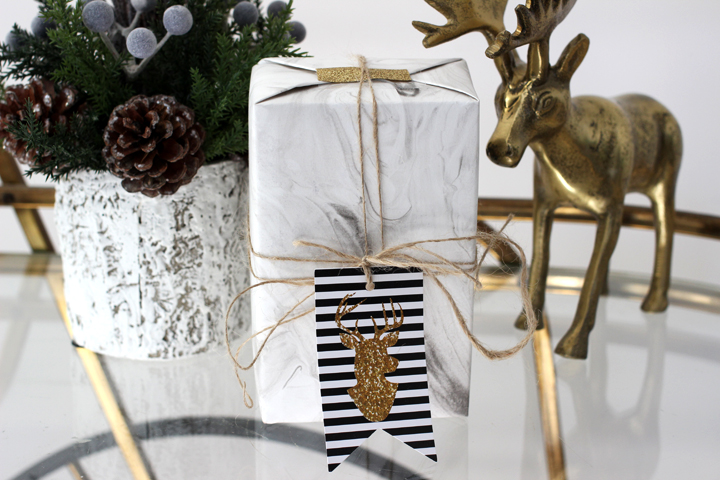 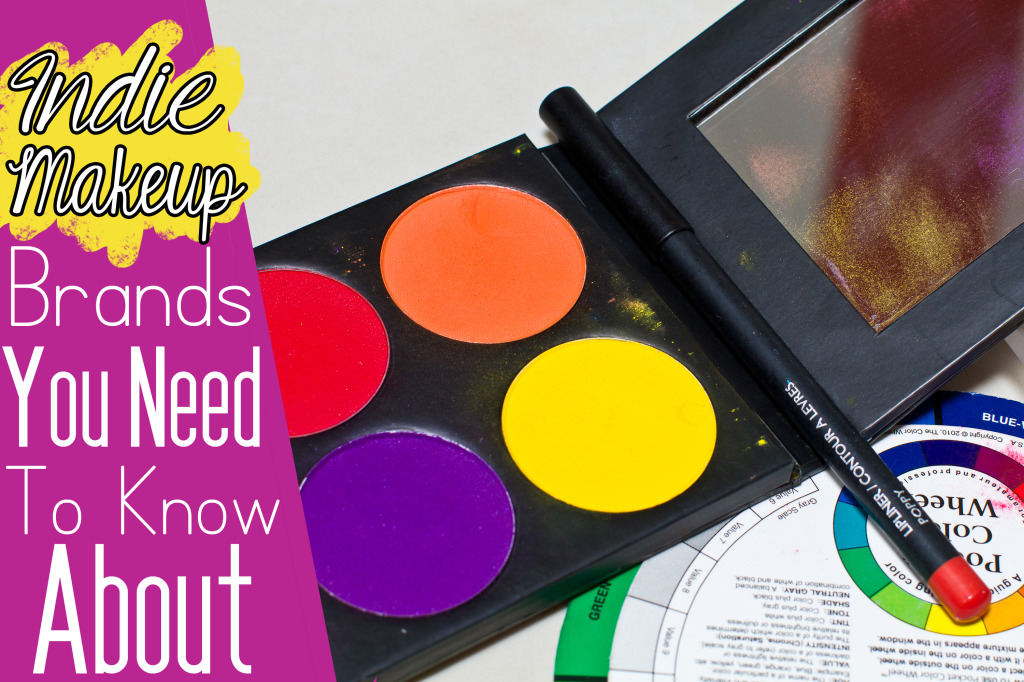 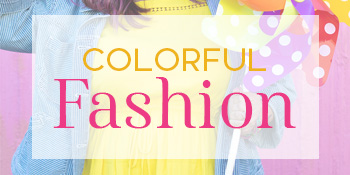 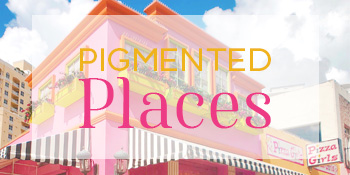 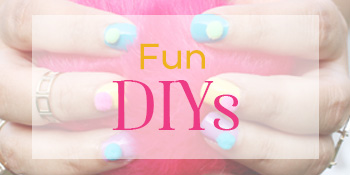